by Richard A Ingram 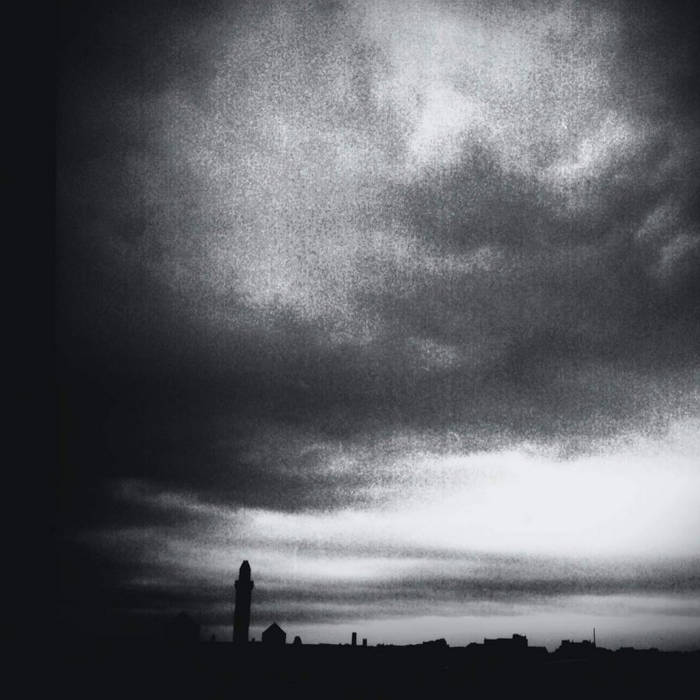 Released in May 2010 on WhiteBox Recordings this this was my first 'solo' record. The tracks were all experiments with certain recording techniques, mostly utilising old tape machines. They were not written with any kind of a release in mind, purely for my own amusement. The track titles refer to the history of the Cathar faith (en.wikipedia.org/wiki/Catharism), a topic I was very interested in at the time. This is not a concept album I might add, the track titles were all added after the album was finished but the story seemed to suit the mood of the record quite well.